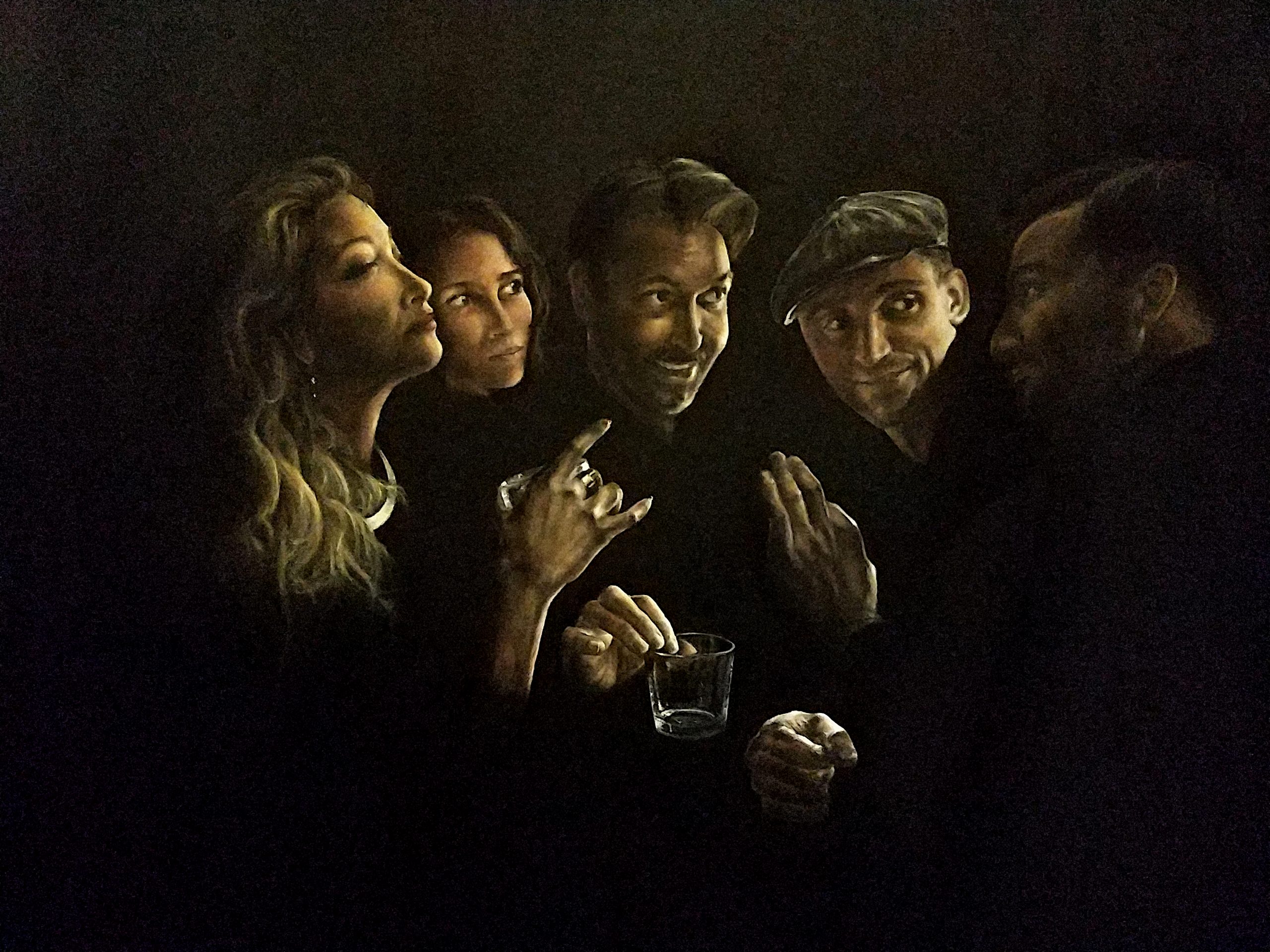 Igor De Marchi is a self-taught artist. He started his artistic path focusing his attention on Renaissance painting, he immediately developed an interest in theatrical performances, especially in the art of monologue. His art concerns physiognomic and morpho-psychologic studies. He lives in Legnano, nearby Milan.

“Nowadays the Art World is dominated by video and audio installations, performances and sculptures. I often ask myself if my choice of focusing on figurative painting is an old fashioned one. I think the answer depends on the role assigned to figurative painting by the artist.

Despite all the debates on the figurative painting’ death in contemporary art and its fringe role in the actual art marketplace, this art has been celebrated one more time in recent years.

This art exhibition proposes a selection of De Marchi’s artworks, in which painting is strictly connected to psychology. The artist uses his artworks to deeply investigate human soul. His artistic research is based on the individual and his personality traits both tangible and intangible.

De Marchi immediately showed a natural attitude for painting and its technical features and he had been stimulated to paint by meeting other artists. His art is based on the respect of composition rules. He specialised on portraits, inspired by Rembrandt capability of recreating contrast between light and dark, intensifying faces and hands expressiveness and highlighting the figures’ dynamism.

By the beginning De Marchi’s art was marked out by the use of white and black pigments and the use of matter. After few years he started focusing on the “Chiaroscuro” technique and he began painting with a selection of cold shade colours.

The main used pigment has always been black. Black reinforces the paintings depth and the subjects enlightenment. Black is also the main colour of theatrical scenes, it makes the characters stand out of the scenery. Black represents the unconscious, the unknown human part that may be brought to light while searching for it.

Many artworks refer to mythology and its dialectic relationship with reality. Dualism such as human and divine or good and bad can be hidden but not denied.  The human being doubleness causes turmoil.

Paintings’ subjects and the artwork observers are swapping places, covering the other’ role in a mirror room.” 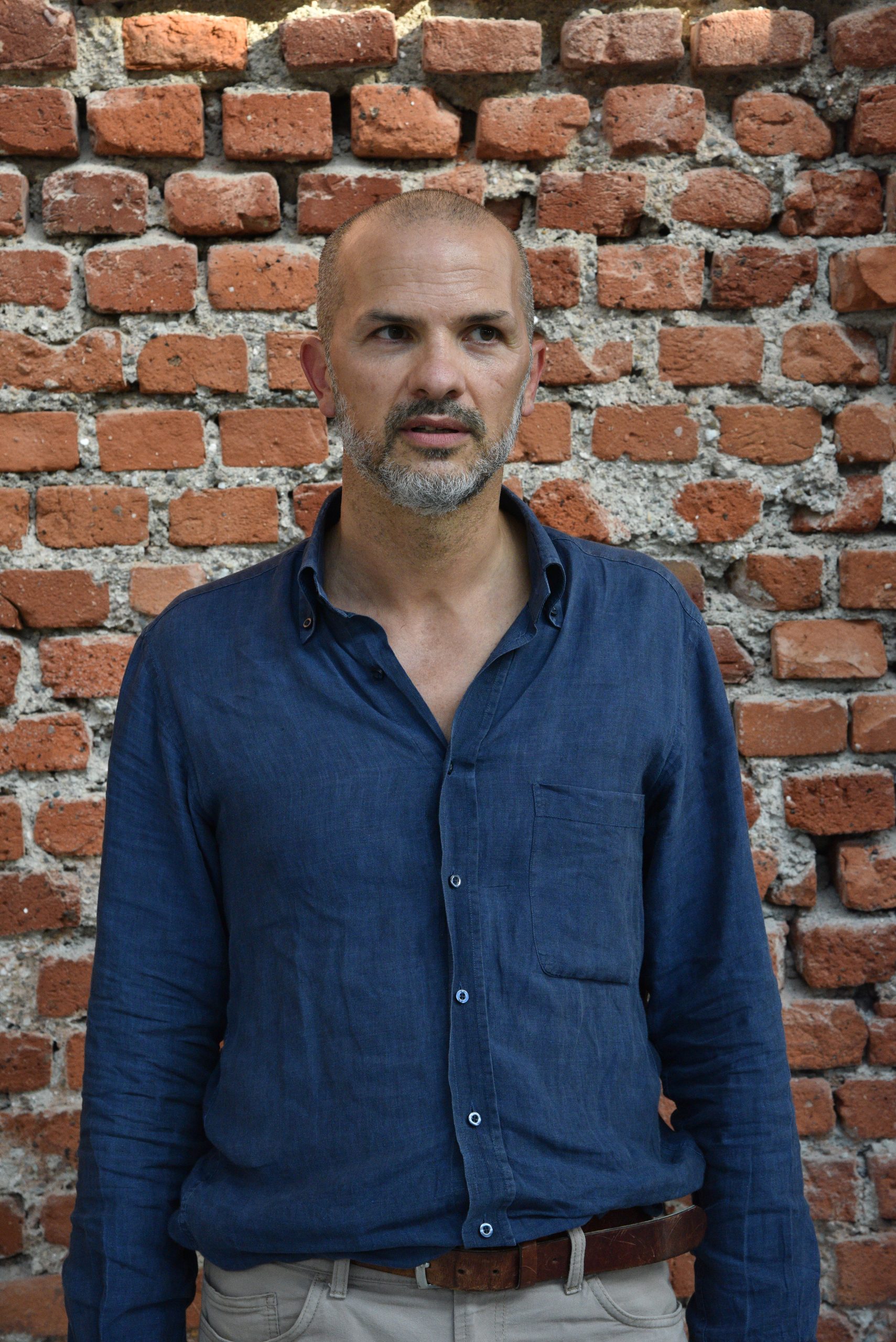